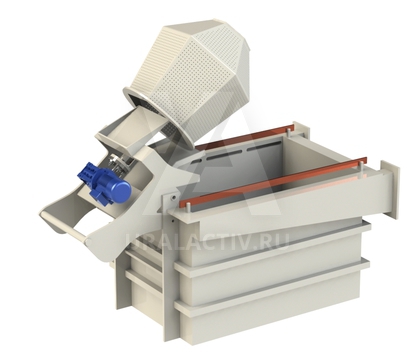 The most common coatings made in the bell baths are zinc-plating, nickel-plating, cadmium plating, copper-plating and others. The bell baths are manufactured of polypropylene, polyvinylchloride, polyethylene and the other thermoplastics. The electroplating bell baths with submersible bell are used for coating of the parts in alkaline and acid electrolytes.

The submersible polymeric bell is fixed on a special bath frame and rotated with gear motor drive. When submersed the inclination of the plastic ball is 35-40 degrees. Infeed of the parts is made through the upper part of a polypropylene bell.

The electroplating bell itself is dipped into bath with electrolytic solution and anodes with 35-40° inclination. Perforations of the polymeric bell provide current passage from anodes to the parts. Inside the bell there is a floating cathode. 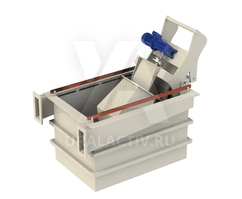 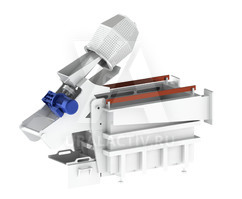 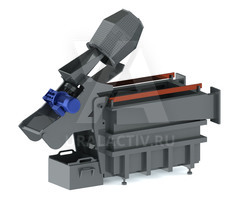 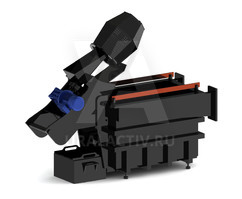